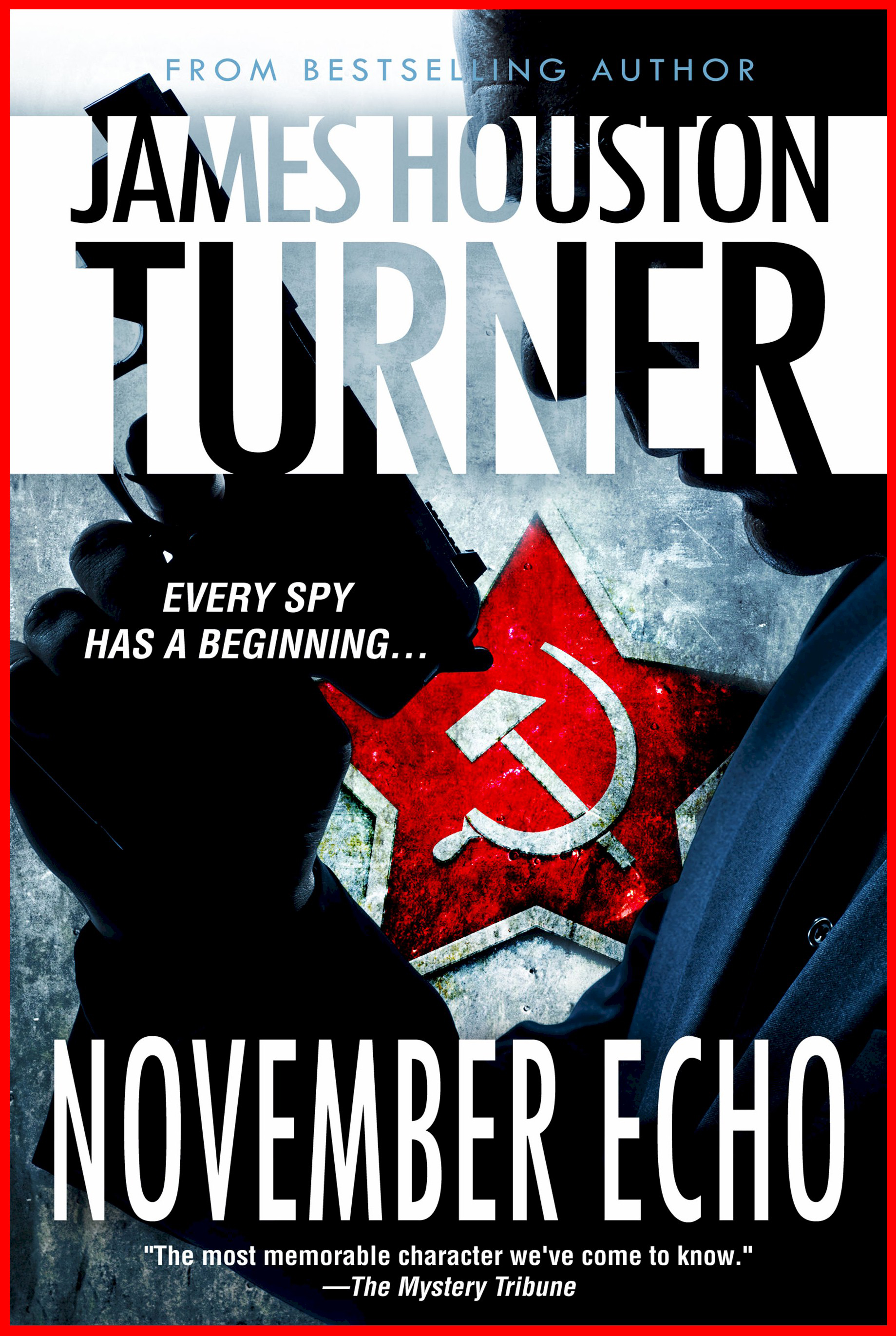 Buy the paperback on Amazon.

FROM THE COVER:
Every spy has a beginning, and for Colonel Aleksandr Talanov of the KGB, that moment occurs one summery night in 1985 on the Costa del Sol, at the height of Cold War tensions between the Americans and Soviets.

As a signatory to the Biological Weapons Treaty of 1972, the United States had already destroyed its stockpiles of weaponized pathogens. The Soviets, however, responded differently to the signing of that treaty. They created a network of forty-seven top-secret production facilities spread across Russia. Called Biopreparat, it was the largest biological weapons initiative in the history of mankind. And the West had no idea of its existence.

So when a scientist from the Sverdlovsk weaponized anthrax facility decides to defect, Talanov has the assigned task of bringing him back before he can share Russia’s horrific secret with the world.

Talanov tracks down the scientist and his family in Spain. But the scientist and his family are murdered before Talanov can transport them to a waiting Russian freighter. The only survivor is the man’s teenage daughter — Noya — short for Noyabŕina — in English, “November” — and what happens in an impulsive moment changes the course of Talanov’s life by placing him in a desperate race to save Noya from the deadliest and most vicious adversary he will ever encounter: his own people, the KGB!

November Echo is not about biological weapons. It is about a Soviet scientist wanting to escape the horrors of having to engineer them. It is about the man who tracked him down — Colonel Aleksandr Talanov of the KGB — and what happens when he is betrayed. It is a look into the soul of a man whose world collapses, and the teenage girl who inspired his rise. It’s a story about loss, struggle, and triumph, but triumph at a cost. 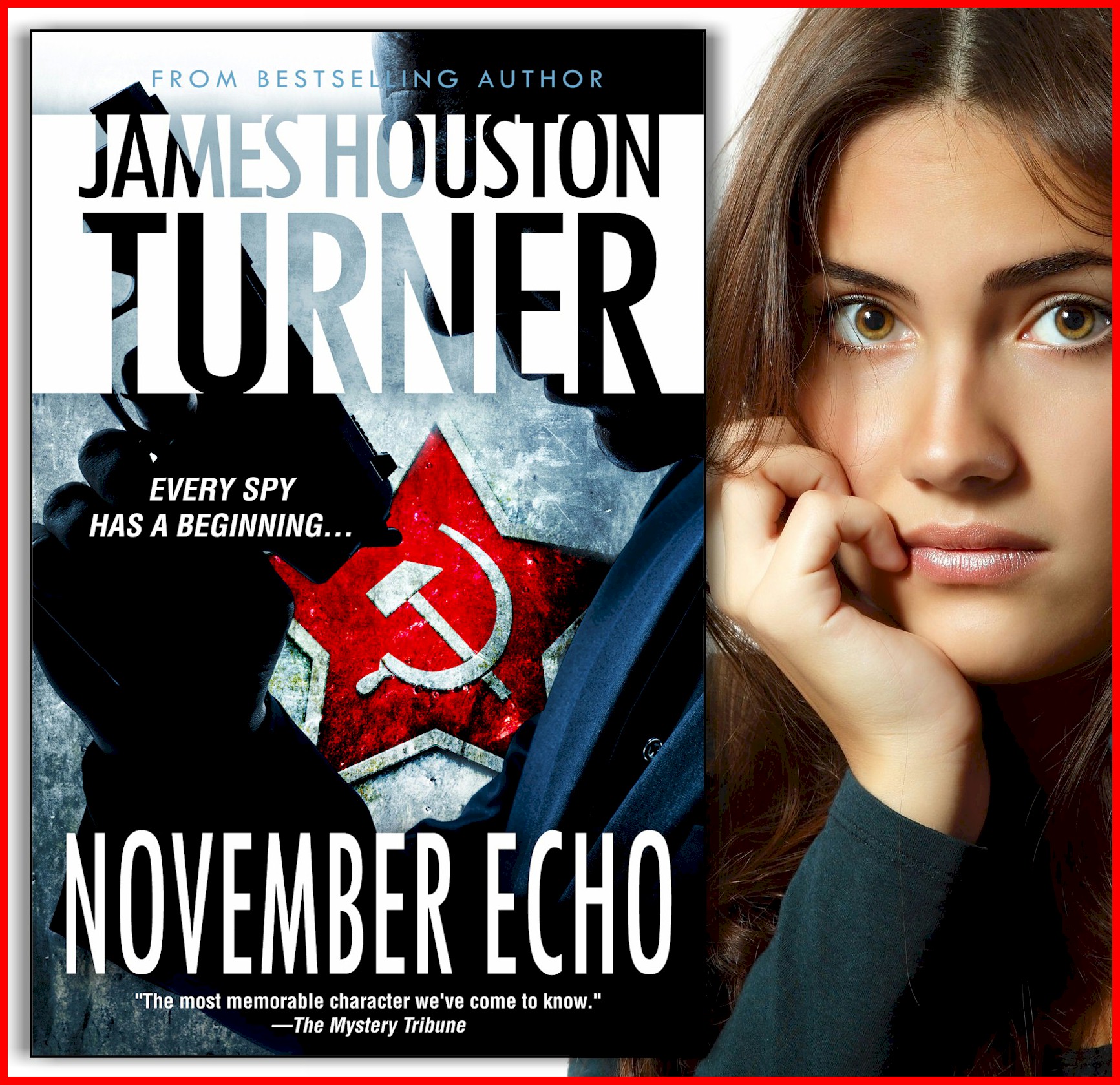 .
I have personally studied a lot of history. In the course of my education, I’ve memorized the names of countries, empires, leaders, battles and treaties. But much of it held little meaning because I never connected with the people — the participants — and what they went through.

A benchmark experience for me was Saving Private Ryan. That film took me into the lives of the soldiers who fought to save Private Ryan. As such, it made World War II come alive for me in ways it never had. The film didn’t try to accomplish everything. It didn’t try to cover the sweep of World War II and what caused it. Its focus was clearly on the people who gave their lives saving one man.

November Echo is such a story. And while I give you a taste of what a biological weapon can do to a person — how it rots and devours a human body from the inside — this was ultimately not my goal. My goal was bringing Talanov alive to you by recording the incident that caused him to become a deep-cover spy for America. We meet him as the cocky KGB colonel that he was, including his use of the “Bondesque” extravagance typical of the eighties. We see what happens when the proverbial rug is yanked from beneath his feet, and in a single moment, everything changes. We witness his clever plan to catch a defector and how his own plan was used against him.

In the original draft of this book was a passage I had to cut because it interrupted the flow of the story. I will include it here because it explains how Talanov’s own strengths were used against him.

The deadliest lies are half-truths and the greatest stealth is openness. Do them well and your enemy will not see you coming. But victory over an enemy is sometimes lost in the final hour, when a hero rises to reverse the tide of defeat. Many tacticians think killing the hero solves the problem. It does not. The death of a hero can inspire victory. The key: dishearten the hero. Do it well and you poison the hero’s resolve. Do it well and the hero kills himself.

So, while November Echo is the story of Talanov’s fall, it is ultimately the story of his rise. It’s a vignette into his life that sets the stage for the man he becomes in a series of thrillers I hope you enjoy.