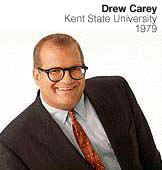 James has been featured several times in Rainbow Magazine, including the feature, “Books by Brothers,” and the “Global Delts” issue, where he was quoted on the cover as saying, “Like the view of Earth from space, the view of America from afar is spectacular.”